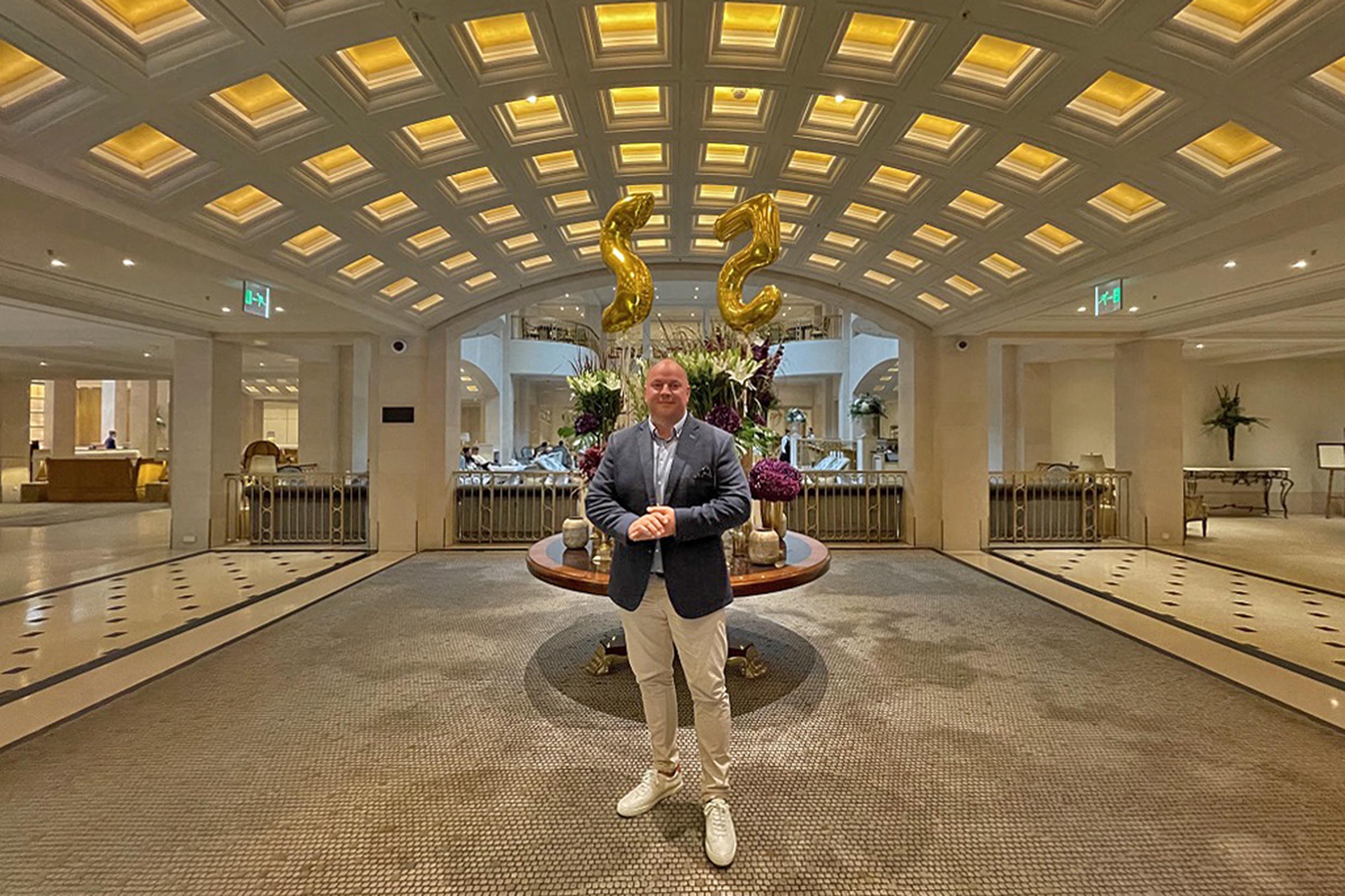 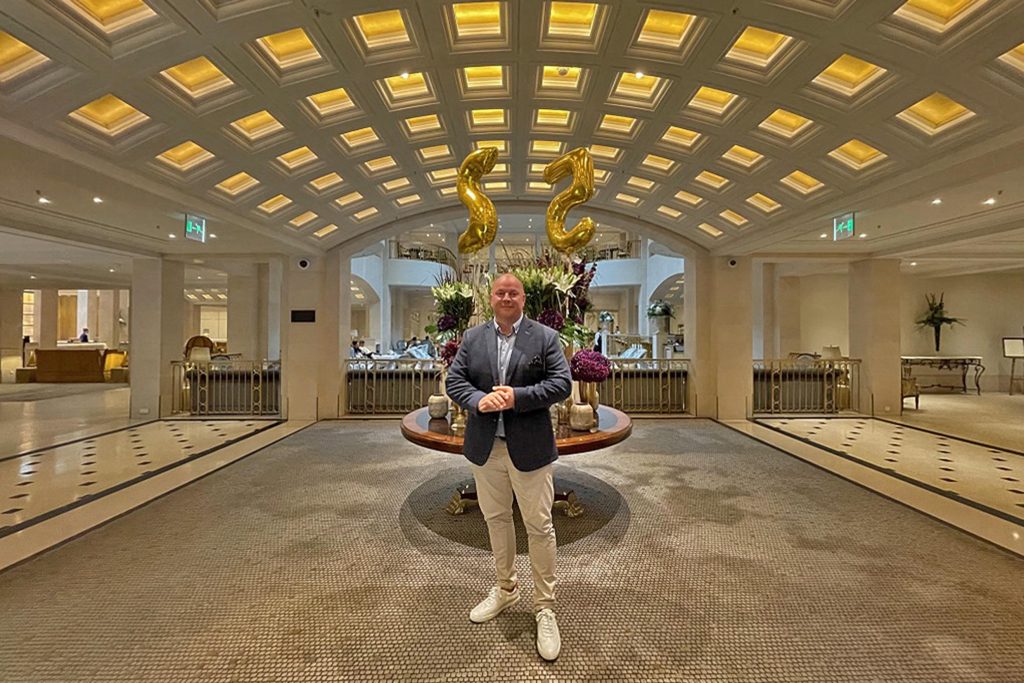 Berlin's most prestigious hotel celebrates its anniversary!
Just as it was once solemnly opened in 1907 by emperor and empress, princess and prince, the noble hotel Adlon celebrated its reopening in 1997 and now, on August 23, 2022, the 25th anniversary. On the occasion of these festive days, guests can book the offer of the "Anniversary Arrangement", through which they will gain exclusive insights and enjoy a variety of culinary and cultural experiences during their luxurious stay.

History, location and exclusivity
Already 125 years ago, the Hotel Adlon was opened like an act of state and considered an exclusive, modern and developed hotel. In the 1920s, guests such as Charlie Chaplin or Marlene Dietrich stayed here and in the 1930s the Nazis also happily celebrated there. At the time of the Second World War it caught fire and in 1984 its last remaining part, the side wing, was finally demolished. In 1997 it was rebuilt in the original style by the architects Patzschke, Klotz & Partner. With stays by Angela Merkel, Barack Obama, the Queen, majesties such as the Dalai Lama, international musicians and film stars such as the Rolling Stones or Michael Jackson, it is considered one of the most exclusive posh hotels in Berlin. With its historic location at Pariser Platz and Brandenburg Gate, it offers 307 luxurious rooms, 78 stylish suites, three restaurants and a magnificent spa and wellness area.

A quarter century anniversary
To celebrate the 25th anniversary of the Adlon Kempinski Berlin guests are offered an arrangement that promises them a package full of luxury and glamor. Namely, it includes an overnight stay in one of the luxurious double rooms or suites, a surprise welcome gift, a bottle of Ruinart champagne with strawberries, the Brandenburg Gate made of chocolate and fantastic gourmet treats. In the evening, guests can expect a seasonal three-course dinner with accompanying wine by Robert Weil at the Quarré restaurant, and in the morning gourmet breakfast buffet on the Bel Etage. Complimentary use of the pool and fitness area is included. Rates start at 630 euros per person in a double deluxe room and can be booked throughout the year until Dec. 31, 2022, upon request and availability. Reservations by phone: 030 - 2261 1111, by e-mail: reservation.adlon@kempinski.com or at www.hotel-adlon.de.

Boutique Rabitz Property Consulting at Adlon Hotel
Keys to a new chapter.
Despite the Corona pandemic, or rather because of it, I decided to settle myself and my boutique luxury real estate firm in the renowned Hotel Adlon in 2021. The hope of returning to our original life soon had led me to this step. My predominantly foreign clientele loves Berlin as a city and the Hotel Adlon as an address for upscale hotel lifestyle. The location of my boutique office in this noble hotel is ideal for presenting the high-end properties of my portfolio to my clients at the highest level and in a prestigious environment. Having the office in such a historical, internationally famous and worldwide respected location, being approachable at the first address in Berlin and welcoming potential clients in glamorous surroundings is the right setting for buyers and sellers alike.

I look forward to welcoming you, all my prospective buyers, business partners and friends here in my premises at the Adlon Hotel!