All information was given to the best of our knowledge. Subject to error and prior sale. In the event of success, the buyer pays the company Rabitz Property Consulting, Peter Rabitz, a buyer's brokerage commission of 3,57% including 19% VAT. The commission is calculated from the certified purchase price. This exposé is a preliminary information; The only legal basis is the notarized sales contract.

The restrained elegance of the facades of the completed new building ensemble Am Fischzug deliberately leaves room for the unique artistic details in the cubic architecture. Particularly striking: the elaborate design of the entrance portals with a glass-aluminum construction with changing motifs, some of which are continued in the fall protection for the mostly floor-to-ceiling windows. Comfortable, family-friendly living in a relaxed location just a stone's throw from the Spree. Along the Glasbläserallee there is also a staggered floor above the fifth floor, in which the penthouse apartments are located.
The approximately 150 square meter penthouse impresses not only with the three terraces but also with a lot of light inside. Large floor-to-ceiling windows let plenty of daylight into the apartments and fill the rooms with an open-air feeling. On the two south-east terraces you can enjoy your coffee in the morning sun and the view of the magnificent garden, on the west terrace you can end the evening with a glass of wine and experience the sunset again and again.
The comfortable master and guest shower rooms are equipped with elegant fittings and high-quality fine stoneware tiles in warm natural tones on the walls and floors as standard. The floor-level, mosaic-tiled showers have a clear real glass partition. Only high-quality materials and German branded products with high design standards, such as Villeroy & Boch or Grohe, are used for a simple, elegant look.

The promontory in Friedrichshain-Kreuzberg, which is a nature reserve, was predicted back in 2011 that it would soon be one of the most expensive residential areas in Berlin. In the meantime, Stralau has developed into a new luxury quarter thanks to several large new construction and renovation projects and, according to a study by the Senate Department for Urban Development, ranks 16th among a total of 434 Berlin "neighborhoods". Stralau is on par with renowned locations such as Wannsee, Nikolassee or Unter den Linden.
Water is omnipresent here: on one side you look over the Spree to the Oberbaum Bridge, Mediaspree and Treptower Park, on the other side over the Rummelsburger See to the Liebesinsel and Kratzbruch. Breathing deeply is really easy on the banks, whether jogging or sunbathing.
For boat owners Stralau offers a small shipyard with berths. Despite the privacy, you don't have to do without the advantages of the metropolitan infrastructure on the peninsula.
There is a bakery here, two daycare centers and the primary school is currently being expanded for the second time. Shops, restaurants, cinemas, theatres, pharmacies, doctors and the Ostkreuz S-Bahn station are within walking distance. 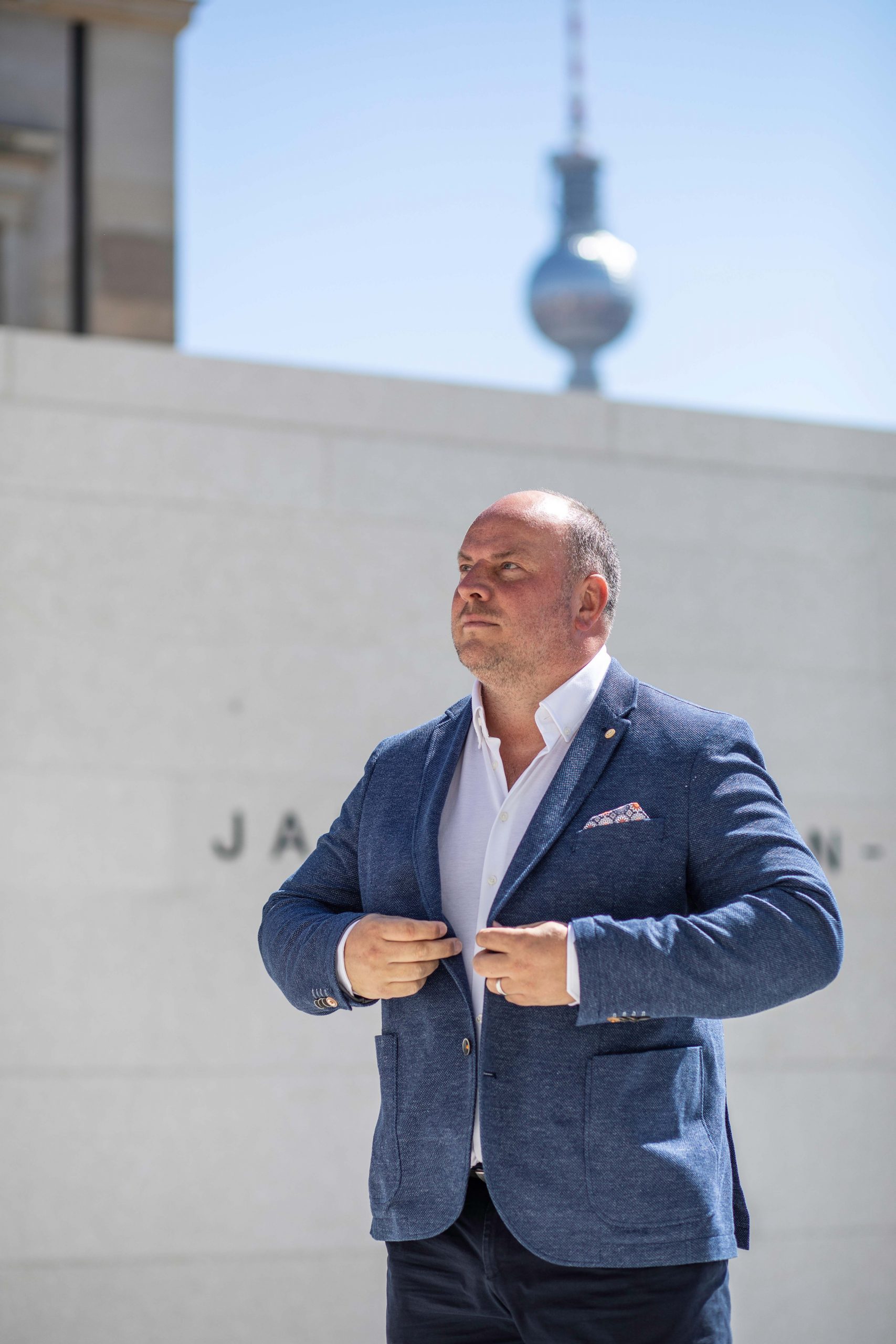 To inquire about the property or to get in touch,
please fill out the form below.